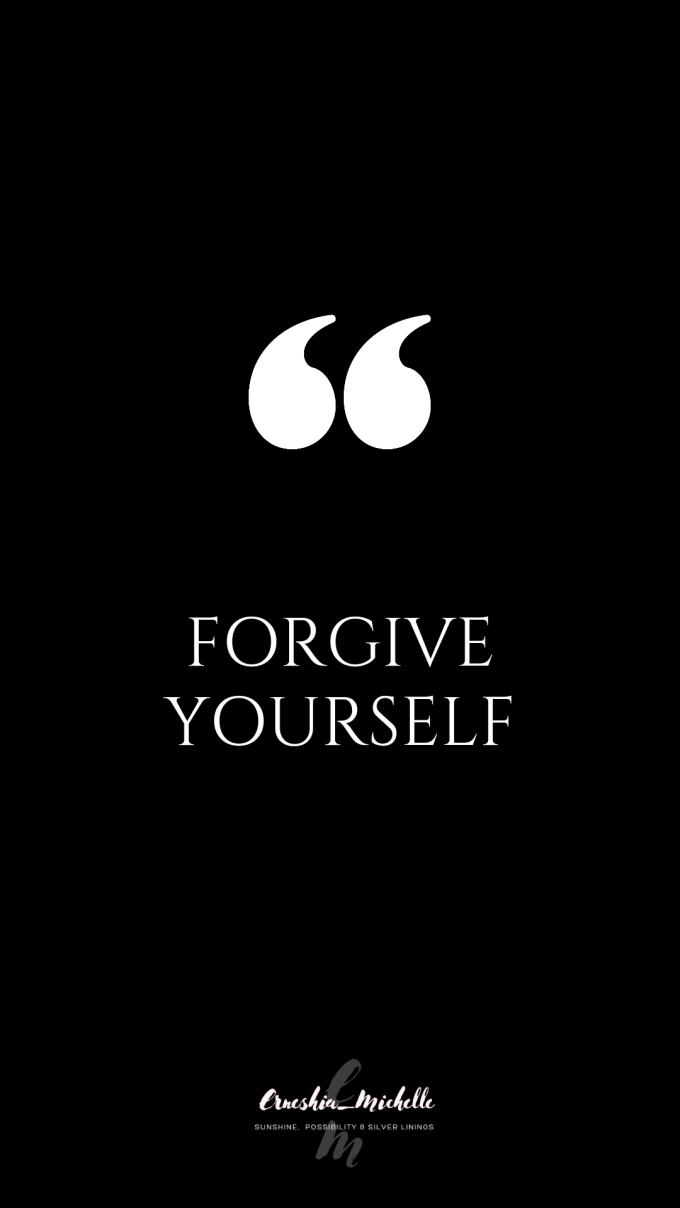 I haven’t always been a confident and inspirational professional with words of wisdom and advice for others. At one time, I was a scared and ashamed young woman.

Yes, ashamed. Despite being an “A” student throughout elementary, middle and high school, I decided to take a break after high school to find myself. I found myself alright. Pregnant at the age of nineteen. Pregnant while working as an administrative assistant making a mere $7.50 per hour. That was barely enough to support me let alone a child.

I was so ashamed. Me, the girl voted most likely to succeed. Surely this was NOT what my classmates and teachers had in mind when they adorned me with that superlative. But there I was. Another statistic.

Bringing my first daughter in to the world was not without complications. She ended up in NICU and I ended up being questioned about whether I received prenatal care during my pregnancy. Yes, me the young black teenage mother. Even though I did, I felt I deserved that question. I felt I deserved to be shamed.

Nine months after having my daughter, her father and I were married. I was twenty. A year later, I was giving birth to my second daughter just two days shy of my oldest daughter’s second birthday. UGH! How embarrassing! Two babies in two years. A new marriage. Barely making ends meet with meager jobs. Things were tough and I was so ashamed and disappointed in myself.

I knew better. That’s what I told myself nearly every day for almost seventeen years.

For seventeen years I hid the fact that I hated myself for getting pregnant at nineteen and for disappointing what felt like the world. Everything I did over that period of time was to make amends for messing up. Every bad thing that came my way was deemed punishment or earned for failing to meet expectations. At one point, I stopped thinking I could do more or be more because I simply did not deserve it.

I recall having this conversation with an older woman with a similar past and her words stuck with me. She said “Erneshia, no one is holding your past against you except you. You have to forgive yourself.”

She was right. Over the course of those seventeen years, opportunities were plentiful. I completed three degrees. My husband and I purchased a home. My career grew along with my earnings. I was a far cry from making $7.50 per hour. I had traveled internationally for business, something I never dreamed of doing. Life was treating me well.

I wasn’t treating me well.

So I started going to therapy. I aired out everything that I was thinking and feeling about myself. I got to a place of understanding where those feelings of shame and disappointment came from. I understood why I had allowed them to linger for so long. Most importantly, I learned how to let them go. The “gremlins” as my good friend Margaret calls them.

This work is continuous. Every now and then, those gremlins will creep back up and try to convince me that I am somehow less than because of past decisions. But I have to remind myself that I am not my mistakes or past complications.

Society and comparison will have you feeling like there is only one path to having a full or successful life. If you didn’t do things the “right” way, it can seem like you should wear a scarlet letter of apology for your existence. But I am here to tell you, you don’t have to!

Stop apologizing for being human. Life is not linear and neither is success. There isn’t a soul in this world who hasn’t fallen down, made a mistake or done something contrary to what others would have wanted them to do. The failure or shame is not in falling. It is in staying down there. It is in not allowing yourself to move on. It is in not forgiving yourself.

I am not my past. 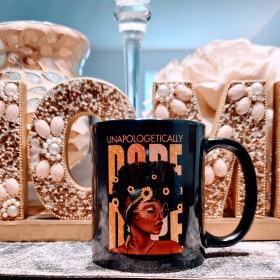 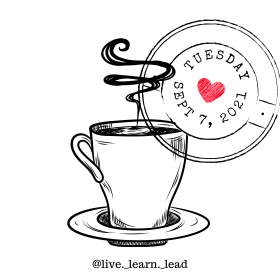